A Moment of Clarity Waiting for the Q66 Bus in Flushing

I don’t like to wait. For buses. For people. Waiting feels like an abuse on my person. But worse than that waiting exposes the truth of it all - that I’m not important.
Which is why people who are entitled or privileged scoff at flying coach. One has to wait. So those who can pay the extra cash do so to stave off the notion that they’re insignificant. However, there is something to be said for waiting. I was waiting for the Q66 bus. This New York City bus takes me from Flushing to home via Queen’s Northern Boulevard. Today I took the bus. I was shepherding a few students of mine back to Jackson Heights. We had spent the day in Flushing to celebrate the Lunar New Year (even though it doesn’t officially begin until Saturday). I teach teenagers who are studying in the United States on F-1 visas.
What that means is - among many aspects of the job - that we take trips quite often during the year. This year we decided to go to a hot pot restaurant that recently opened up in Flushing. Apparently it’s a chain popular in China. It’s situated on the ground floor of a modern boxy office building. The Mandarin teacher at my school recommended the place; she organized the trip. The dean of the upper school also came with us. He had never eaten at a hot pot restaurant so we introduced him to duck blood and ponzu sauce.
After the meal, waiting for the Q66 bus I noticed the sign of a Modell’s Sporting Goods sign flapping in the wind. I don’t like to wait so I made of the moment something aesthetic. It’s often true that time slows down when waiting. Maybe it was the festive meal we were having. But I had this feeling that I was seeing, reaching for, experiencing beauty all around me. Time goes into slow motion. Flapping of a sign. Red lanterns hanging from the a storefront window. Ginseng for sale. The laughter of children. The feel of my wallet as I take it out, searching for a metro card. It’s an ephemeral feeling; one that lasted long enough to make me feel on par with existence. So I took a few photos. Pictures never capture how I see something with my eyes. The human eye’s depth of vision still exceeds the iPhone camera.
I like the conversation I hear around me. I even say “Happy New Year” in Mandarin to a gentleman also waiting for the bus. He smiles. I think he must be proud of me that I know an appropriate Lunar New Year greeting. We board the bus - the students and I - and I’m pleased by how calm they are; as the bus rocks and sways, gaining speed as it crosses Flushing Bay, the world seems open with possibility and I remember the morning time. Sitting. Waiting. For the day to begin. And a teenager had said out loud “I’m bored” - it was that time before classes had begun. That moment of free time that terrifies some people because I don’t think everyone learns what exactly to do with themselves.
It’s a skill. To stave off boredom and do. Something. And I don’t like to wait. That feeling of inactivity. Of time ticking. “Are we back at school? Yet” asks Neil - who is sitting across from me. Yes. I say. Press the button to alert the driver to stop. “But I’m scared,” he says. I press the button. I get it. He’s afraid to stop the bus. To fling himself into the next thing and the next. I get it. I tell him. And we’re off. 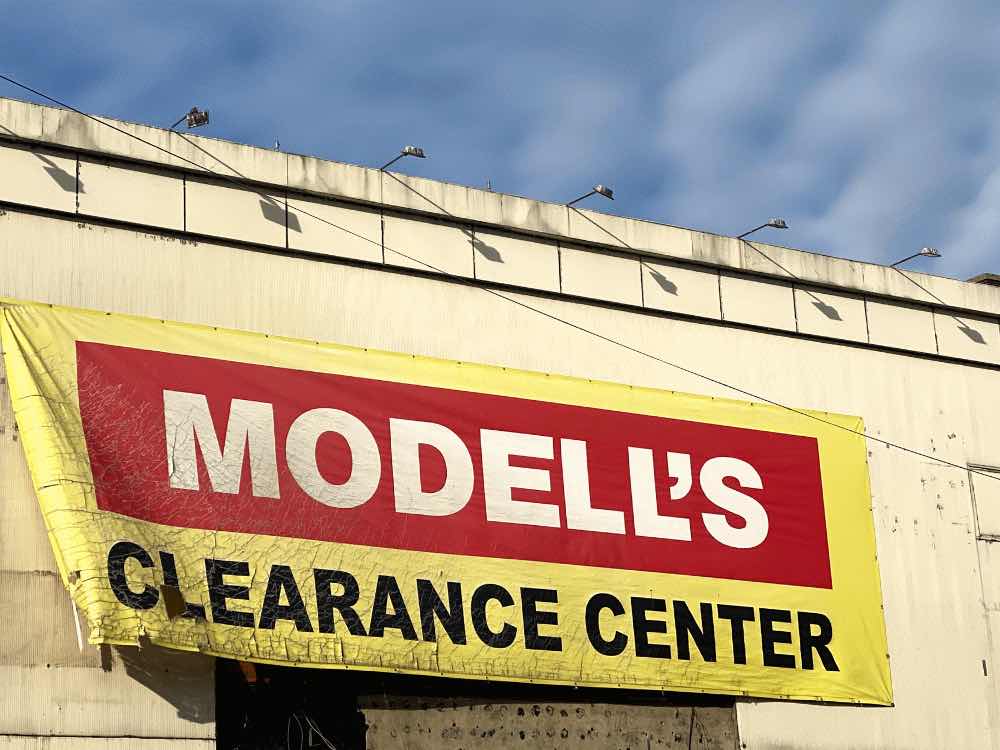 PDF Copy for Printing
Posted by Greig Roselli at 10:39 PM