Quotation: On the Hoped-for-Hopelessness of Fame (and its Many Counterparts)

*
If fame comes after death I am in no hurry for it. 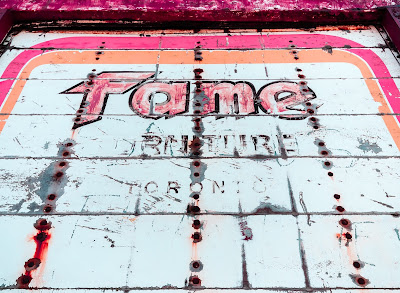 Photo by Scott Webb on Unsplash

On Death and Fame from Ancient Rome
In Ancient Rome, Twitter hadn't been invented. But — they sure did have epigrams — a short string of text that delivered a potent, salient message. In this post, I supply you with an epigram on death and fame from the ancient Roman writer Martial. It is a pithy quote — and remarkably accurate for our fame-obsessed American culture and society.
Martial's Quote is a One, Two Punch in the Gut
The quote has a double pang to it — first, it is a quick jab to fame itself. It alludes to the nature of celebrity as elusive — in the same way, we see TikTokers and YouTubers all vying for a piece of the fame-pie on social media. Second, it is a reminder that one ought to be careful about how one chooses to live out their life. The temporal finitude of life. And — really, who will remember me — ten, twenty, one hundred years from now?
But, Even When Considering Finitude . . .
On a more positive note — perhaps it is not beneficial to think of remembrance in such grand, macro terms. People remember me now. And perhaps, I won't end up like Emily in Faulkner's short story — a rose will be placed on my grave. I am also thinking about Nietzsche's demon in a paragraph from his book The Joyful Wisdom — commit yourself to this life even if it is final and limited. Now don't get too upset. Like people do — it's not morbid to talk about death — if it is a call to action to live one's life.