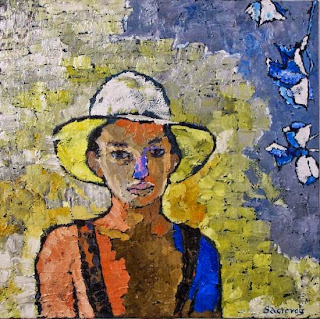 
I was embarrassed but didn’t want to show it. I felt for my schoolbag and flung it on my shoulders.


“Yeah, you look like you puked your whole lunch on the ground. Did ya bring a pooper scooper?”