Taking a walk in Jackson Heights, Queens I notice shades of red. 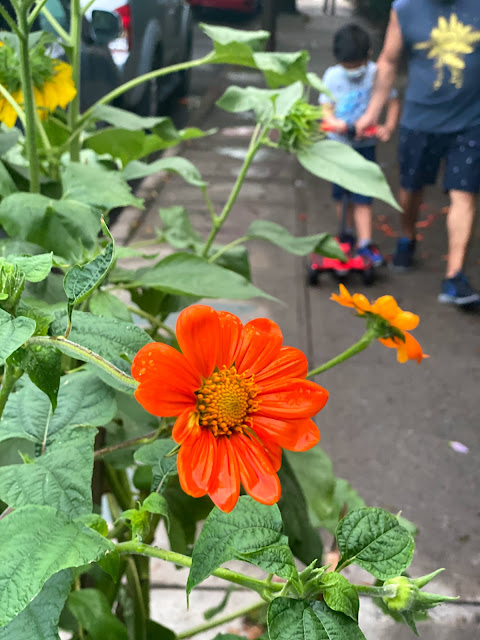 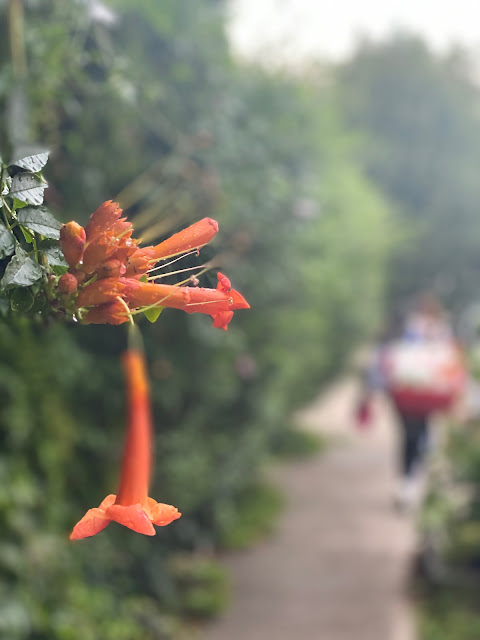 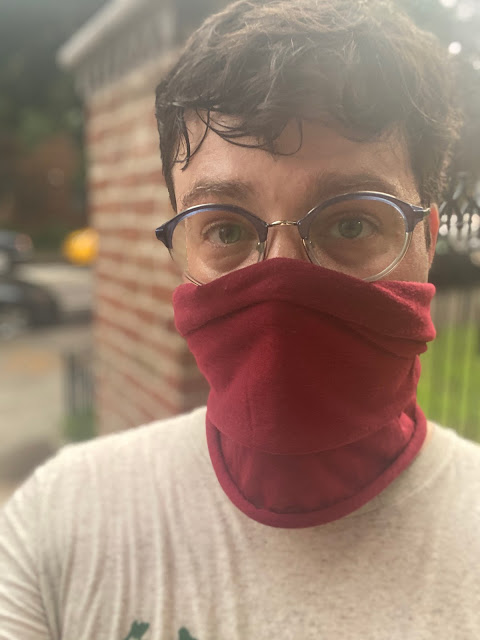 Found these in my camera roll and I'm surprised by the shades of red found herein. It's hot and muggy here in New York. But flowers are abloom. I notice signs of humanity — a mother and son crouch together on the median on the 37th Avenue pedestrian zone and talk. A pile of police officers, eight or ten of them, stand in front of an apartment building, one holding what looks like a silver revolver 🔫. ”It’s fake, ” the officer says calmly. ”Found it here?” I ask. They did — after someone had called it in. A boy and a girl practice ollies on the street. I had hoped to use a camera to capture some of these moments. But I was too caught up in the moment.

Posted by Greig Roselli at 9:21 PM