You Talk Too Much: On the Pleasures of Logorrhea

Wherein I expound on the pleasures and gains of excessive talking.

Is Silence Golden?
Common wisdom says silence is golden. I respect the virtue of a silent tongue. For example - silent meditation is divine. In the morning, I like to think in the quiet nil of the morning. However, there is also a perverse virtue in talking a lot. Talking relieves pressure and it helps the mind sort out ideas. Talking is enjoyable and it’s a salient way to test out new ideas and words (and stuff). I’m often told I talk too much (if you know me well, reading that last part will make you grin). I don’t think loose lips 👄 sink ships. I think talk should be loose. Otherwise how can you get closer to the truth?

Let Talking Dance!
Talking lets you dance between binaries. Find value in common sense. I’d wither in a world of oppressive silence. Now. Don’t get me wrong. Quiet spaces are wonderful. Today all my kiddos were each reading books they’d chosen. Silently. But. Afterward, we were laughing and crying - sharing what we read! I’d be cheeky to say everything in moderation (because I think moderation is overrated). Go be loquacious. Don’t think about what you want to say. Free associate. But dip into the silence if you want to. But when there’s talking join the fray. It’ll boost societal health. Try it. 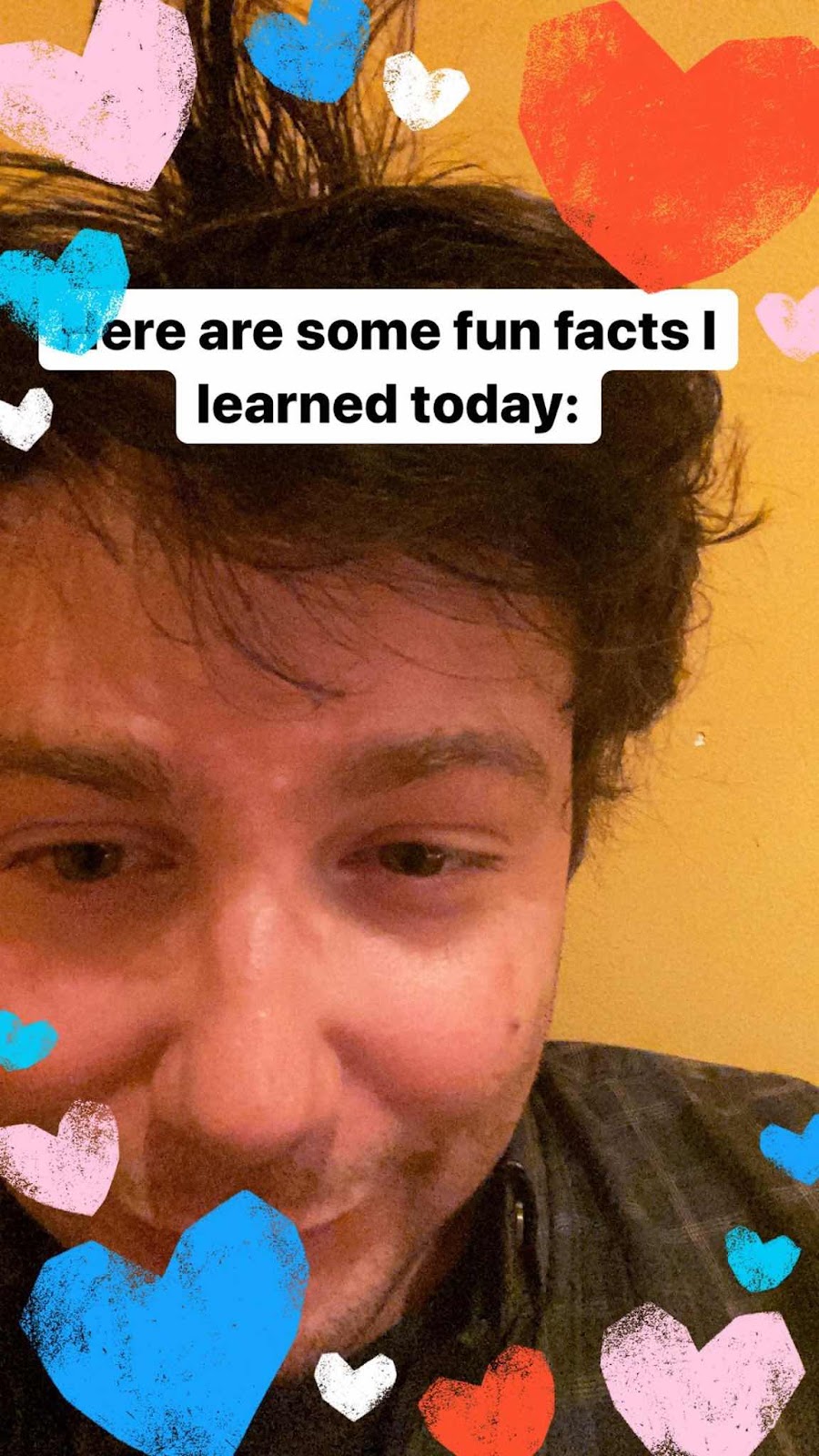 1. Satan is an anagram for Santa.
2. Afghanistan is a land-locked country.
3. "-stan" means country in Persian.
4. The word "typewriter" can be written using only the top row keys of a QWERTY typewriter.
5. China has city populations of millions-of-people-and-more than any other modern country.
6. The English word "goodbye" originally comes from "Go with God".
7. French fries are called "pomme frites" in France. Not French fries.
8. The Belgians are the first people to actually innovate on the fried potato.
9. The word "philosophy" derives from ancient Greek and it literally means "love of wisdom".
10. Braille can be found on the support columns of most New York City subway stations to help blind people read the names of stations.
11. People once thought that maggots spontaneously generated from rotten meat.
12. Quasars are the brightest and most distant objects in the known universe.
13. Dorothy in the original Wonderful Wizard of Oz books wears silver slippers (not ruby ones).
14. The capital of China is Beijing. If you translate the name of the city it literally means "North Capital".
15. Contrary to popular belief, an astronaut living inside the International Space Station won't be able to see the Great Wall of China from space.
PDF Copy for Printing
Posted by Greig Roselli at 8:25 PM