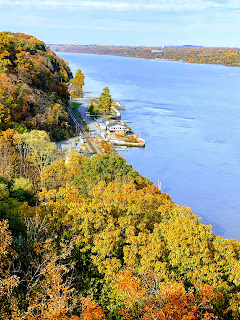 I can remember him simply. We were sitting in the sand pits near the river; it was hot that day. He had let his hands rest on a rotten log for too long and red ants had bitten him. I was lucky the neighbor had something to soothe the itch; still, a smiling satyr, although replete suburbanite, full of questions, insistent in his resolve to wrest from me the magnificent solutions, the impossible answers, the raison d’etre of a human life, because he heard me talking about the inexplicable haunting of a man found dead in his car — of asphyxiation; turned on the ignition and let the engine run, attached a pipe to the exhaust, went through the trunk and wrapped it around through the back seat. A jogger had found his corpse days later. No one had noticed him missing. They were used to his threats of death. Why did he do it? I don’t know; I guess he wanted to die in a peaceful place … It’s hard, I thought to myself, to talk to him about this, not because I know the facticity of death, but because I don’t want him — I turn to see him — to die;  so impossible for this stone smoothed boy pregnant with vim, with generosity and ardor, as if talking about decay will somehow mollify an already implacable course into the imaginary.

Pray for the dead man, I say; pray for his family and friends.  He didn’t want to die but he had no other way out.
Extracted from "A novel I have yet to write"
image credit: Greig Roselli
PDF Copy for Printing
Posted by Greig Roselli at 12:25 AM