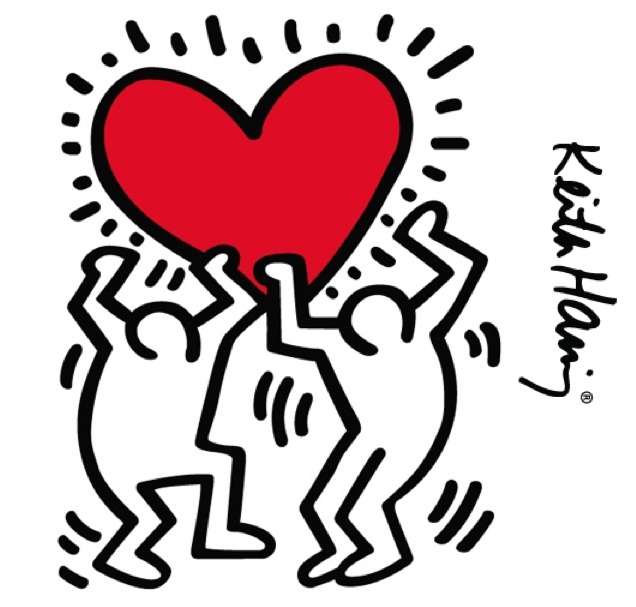 So does this story ring true for you? So, he has not called in a week nor does he answer calls. Voicemail messages are never recorded (the phone rings and rings).
Nor does he respond to text messages, e-mails, Myspace messages, or mental vibes sent through psychic airwaves. The last time we spoke was at a party, but even then the conversation was limited. He was drinking a beer and gave lots of non-verbal clues that he was not going to engage in conversation other than, "Hey, wassup?" When trying to establish a day or time to "hang out" his response is non-committal: a simple shrug of the shoulder. He says, looking everywhere except in your eyes, "We'll get together, yeah". When questioned why he had not answered any calls or responded to texts, he explains he always gets them too late to respond. Feeling the need to be annoyed, the words "Yeah, I don't think you're an asshole, though" spill out. At that moment there is a tension there that was not there in the past. When the truth emerges that he is not that important in your world, you think, "Move on" but it is hard to completely remove someone from your life. So you make adjustments. The relationship is akin to a liberated son promising his mom he will visit on weekends. Not likely to happen. Abandoning ship does seem to be the best option, but at the same time, you do not sense the relationship is going to suddenly take on wings and fly to new unexplored heights.
It is a tough call to determine when a relationship has reached the end of its lifespan. When is it necessary to bail out or adjust the terms of engagement? Needs change and expectations dwindle. There may still be love but the need "to be together" has faded. Friendships have boundary lines. There are unsaid lines drawn in the sand. The desire to move a relationship forward could be negated by the other party's unwillingness to go with it. Perhaps they lose interest. Or they got a bad vibe. People are super sensitive. We process subtle messages and act accordingly. The pain of separation is equal to the amount of initial energy and time invested.
If it is a friend you only met recently and oddly the relationship ends because she moves away, the pain of separation will probably not be as great as a friendship cultivated throughout many years that suddenly terminates.
The lyric from the Sondheim song "every day a little death" makes sense when one considers the many times love is given only for it to eventually subside and cease to be. Every day there is a little death, not only in our bodies but in the course of our relationships.


PDF Copy for Printing
Posted by Greig Roselli at 2:03 PM